Oleksandra (AUS) punctuated her glittery race record with a game triumph against males in the Jaipur (G1) at Belmont Park on June 20. As the favorite, she rallied down the stretch to gain the victory in the final strides. She chalked up a similar gallant score at Keeneland in the Buffalo Trace Franklin County (G3) when she powered between her opponents before drawing clear. The daughter of champion and Kentucky Derby (G1) winner Animal Kingdom also owns a stakes victory at Saratoga and a graded stakes placing at Woodbine.

Oleksandra launched her career with promise in her native Australia before she switched hemispheres. In her North American debut, she fulfilled that promise by scoring at Santa Anita.

Meanwhile, her family members have won on five continents. Those relatives include her dam, Alexandra Rose (SAF), a group winner in South Africa who achieved the same status in the U.S.

Her second dam made her presence felt in Europe prior to becoming a prolific producer of seven stakes horses from eight winners. The list includes Alexandra Palace (SAF), who collected victories in Singapore, United Arab Emirates and South Africa while raking in a six-figure bankroll as well as Pavlovich (SAF), who achieved similar success. 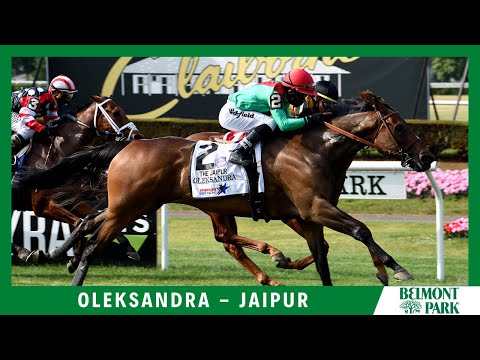 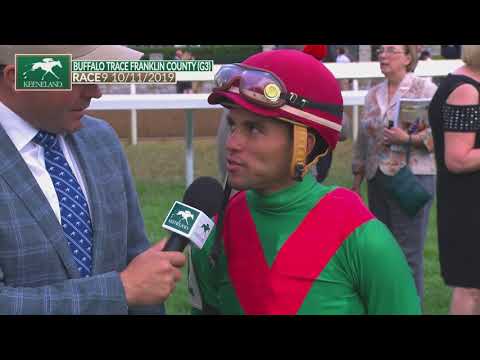