Talented turf mare Toinette is a multiple Graded Stakes-winning daughter of Scat Daddy. Breaking her maiden at Santa Anita at three, Toinette won Churchill's Edgewood S. (G3) two starts later, defeating a deep field that included Rushing Fall, Daddy Is a Legend and Got Stormy. She added another victory in the Autumn Miss S. (G3) later that year. At four in 2019, Toinette captured the Swingtime S. at Santa Anita and followed up with a score in the Goldikova S. (G2) over the same course. Most recently she won the Wilshire S. (G3) at five in 2020. Out of the Stakes winner I Bet Toni Knows, she is offered as a broodmare prospect. 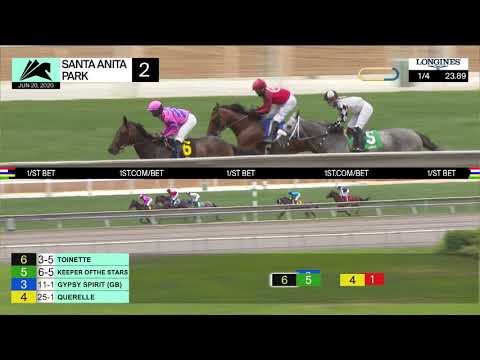 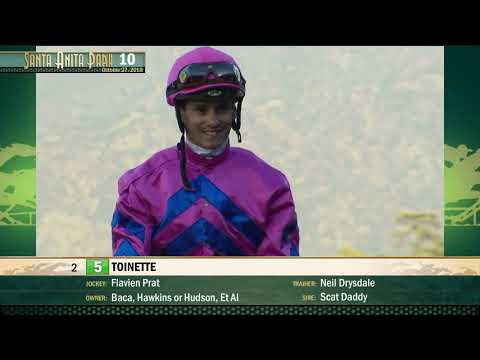