Keeneland has announced that multiple French Group 1 winner Dreamloper (IRE), scheduled to make her next start here during Saturday’s Breeders’ Cup World Championships, will remain at Keeneland to be sold two days later during Book 1 of the November Breeding Stock Sale. Dreamloper, who will be offered as a racing or broodmare prospect, is consigned by Ed Walker Racing, agent.

Dreamloper, a 5-year-old daughter of Lope de Vega, was pre-entered in two Breeders’ Cup races with her first preference being the $2 million FanDuel Breeders’ Cup Mile (G1) Presented by PDJF. Post positions for the 39th Breeders’ Cup will be drawn this afternoon.

Trained by Ed Walker for breeder and owner Mrs. Olivia Hoare, Dreamloper has an official British Horse Racing Authority rating of 120. She twice won with ease in Group 1 company this season, beating males on both occasions. She captured the Prix d’Ispahan at Longchamp in France in May by 2 lengths and defeated Order of Australia (IRE) to land the Prix du Moulin de Longchamp over a mile by 51⁄2 lengths at the same course in September.

Dreamloper’s 2022 campaign began in England in May with a win in the Betfair Exchange Dahlia (G2) at Newmarket. Last year, she took the British Racecourses Join Sunflower Lanyard Scheme Valiant (G3) at Ascot and was third in the Kingdom of Bahrain Sun Chariot (G1) at Newmarket. 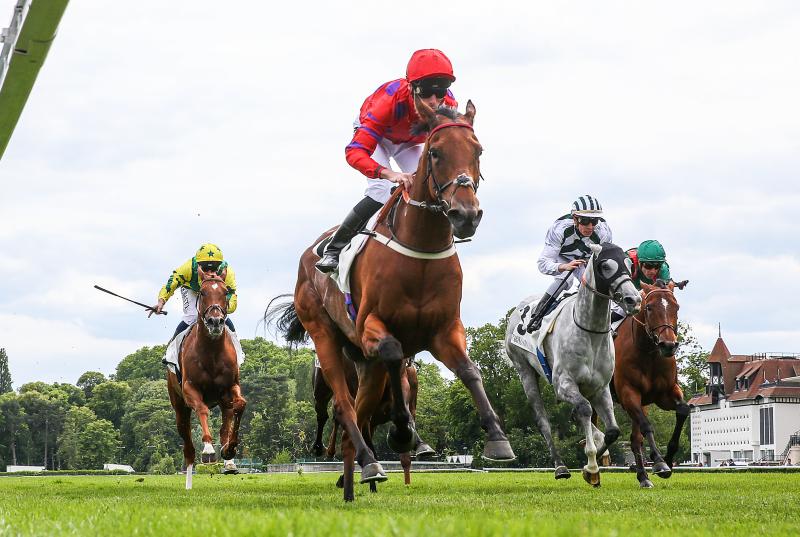 "Dreamloper has been amazing. She’s just got better and better as time has gone on. She was a group winner last season then showed real battling qualities to win the Dahlia Stakes on her return this season. She was impressive in the Ispahan before that amazing win in the Prix du Moulin. You don’t win a Group 1 by 51⁄2 lengths without being very special."

From the family of Epsom Oaks (G1) winner Talent, Dreamloper is out of stakes winner Livia’s Dream, by Teofilo, and from the family of Group 2 winner Thomas Hobson and stakes winner Brindisi. Sire Lope de Vega has been represented by Grade/Group 1 winners on four continents, including Aunt Pearl (IRE) and Newspaperofrecord (IRE) in North America. 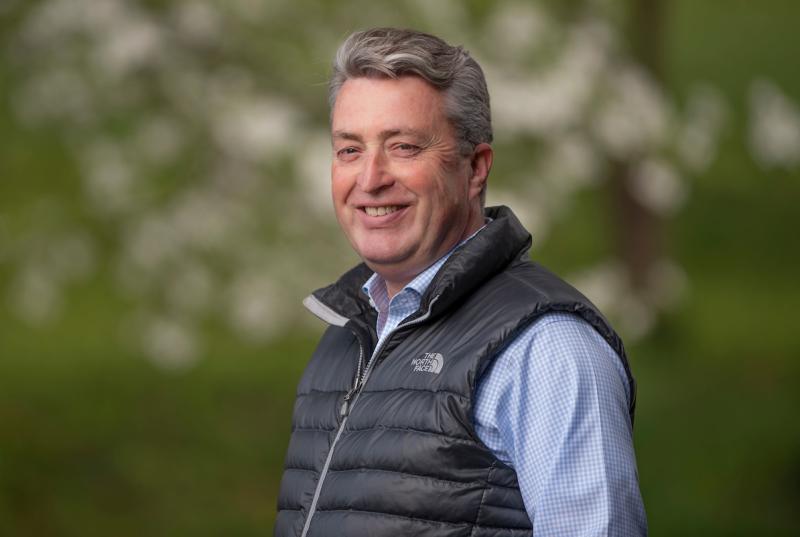 Book 1 starts Nov. 7 at 1 p.m. ET. Keeneland will accept supplements to Book 1 until the auction begins.