Marion Ravenwood, dam of multiple Grade 1 winner Nest, who is the highest-rated 3-year-old on the latest NTRA Top Thoroughbred Poll, and Callingmissbrown, dam of 2022 Belmont (G1) Presented by NYRA Bets winner Mo Donegal, have been entered in Keeneland’s November Breeding Stock Sale to sell on opening day, Nov. 7, during the prestigious Book 1. Marion Ravenwood is in foal to Curlin with a full sibling to Nest while Callingmissbrown is in foal to Uncle Mo with a full sibling to the Belmont winner. Ashview Farm, agent, consigns both mares. 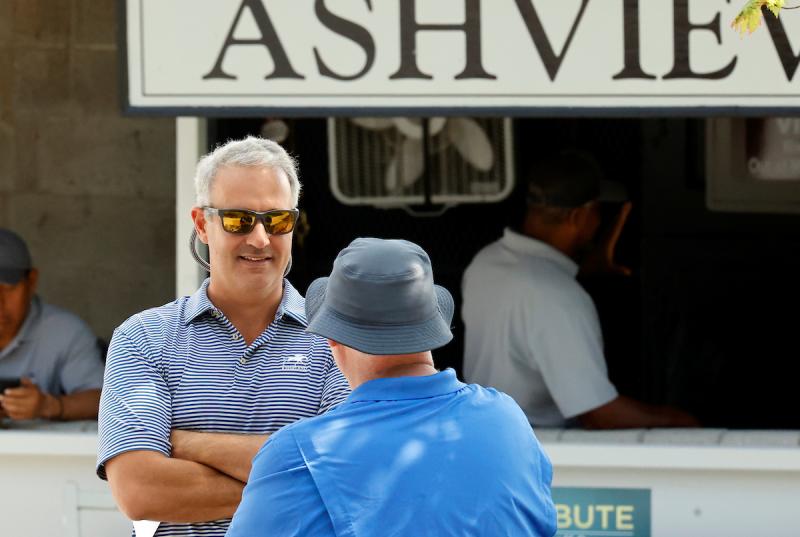 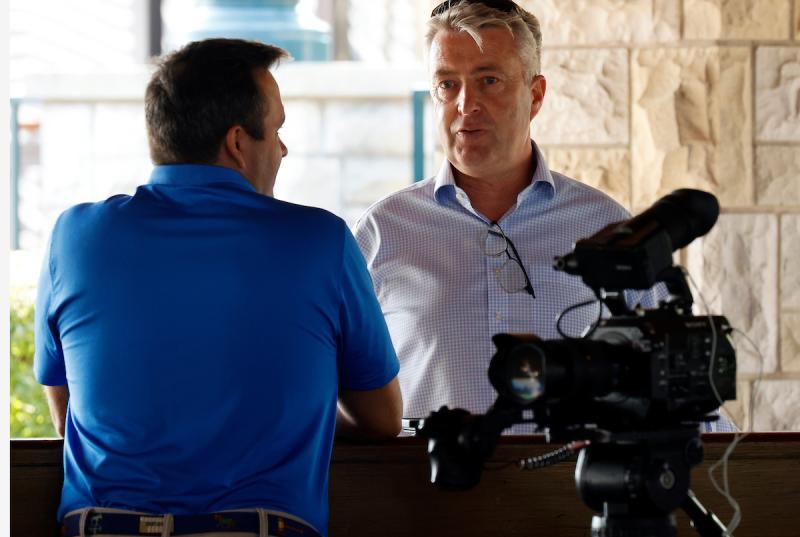 Nest’s talent was immediately apparent at 2 when she won her career debut at Belmont by 5 lengths and captured the Demoiselle (G2) at Aqueduct. She debuted this season with a win in the Suncoast (L) at Tampa Bay Downs before taking Keeneland’s Central Bank Ashland (G1) by 8¼ lengths. Runner-up in the Kentucky Oaks (G1), she was second to Mo Donegal in the Belmont before winning two of Saratoga’s premier stakes for sophomore fillies: the Coaching Club American Oaks (G1) by 12¼ lengths and Alabama.

Nest is out of Marion Ravenwood, a stakes winner by A.P. Indy, whose dam is Grade 2 winner Andujar, by Quiet American. A half-sister to stakes winner and Grade 3-placed Abstraction, Marion Ravenwood is from the family of 2022 Grade 3 winner Big Invasion, who has won six consecutive races.

Marion Ravenwood also is the dam of 2021 Santa Anita Handicap (G1) winner Idol, who set Churchill Downs’ 1 3/16-mile track record in 2020, and Lost Ark, a 5½-length maiden winner in his career debut in July at Belmont who remained unbeaten in the Sapling at Monmouth Park.

Callingmissbrown also is the dam of the impressive 2-year-old filly Prank, who earned a 91 Beyer Speed Figure in her career debut.