Molly Corbin, who is in foal to Triple Crown winner Justify, represents a rare opportunity to buy a young broodmare from the sensational international family of Broodmares of the Year Better Than Honour and Best in Show.
The daughter of War Front epitomizes all the desirable features of a broodmare: impeccable international pedigree, on-track success, youth, beauty and global market popularity.

Molly Corbin sold as a weanling at the Keeneland November Breeding Stock Sale for $650,000. After proving her worth in the marketplace, she confirmed her athletic ability by winning at age 2 in her second start. In that turf race against 11 rivals, Molly Corbin rallied from off the pace and prevailed after outdueling a challenger through the stretch. In her only other start, she was runner-up against a full field on an all-weather surface.

“It’s the best pedigree in the book – it’s a global pedigree. It doesn’t matter if it’s in the U.S.A., Japan, Australia, Europe – it’s as respected as it comes. She’s a nice enough filly who will keep developing. She’s a global commodity and she’s a very valuable filly in whichever corner of the globe she ends up residing in.”

Sold as a weanling for $650,000 at the Keeneland November Breeding Stock Sale.

Half-sister sold for $1 million at the 2015 Keeneland September Yearling Sale. 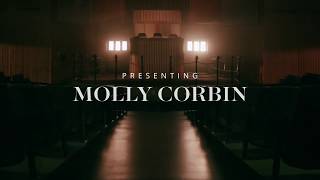 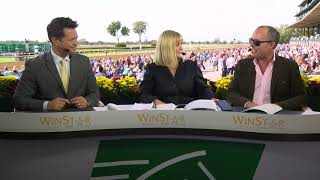