Eskimo Kisses, who is carrying her first foal by Curlin, confirmed her status as a star of her generation in the prestigious Alabama (G1) at Saratoga when she defeated some of the best in her class, including graded stakes winners Midnight Bisou, She’s a Julie, Talk Veuve to Me and Coach Rocks. As runner-up in Keeneland’s Central Bank Ashland (G1), Eskimo Kisses came closest of all to beating the nearly unbeatable Monomoy Girl while other graded stakes winners finished far back.

Precocious enough to race at 2, Eskimo Kisses was nearly at winner at first asking when finishing second to a subsequent graded stakes winner.

Eskimo Kisses is by To Honor and Serve, a Grade 1-winning son of classic winner and leading broodmare sire Bernardini. She is a maternal granddaughter of Hall of Famer Winning Colors, a $4.1 million Keeneland November broodmare prospect in her prime whose relatives remain in demand at auction. In 2018, a half-brother to Eskimo Kisses sold at the Keeneland September Yearling Sale for $800,000.

“She was there for me every time I asked her to move up. She’s a really nice filly. She deserved it.”

“Anytime you can check a prestigious race like this off the list, it’s a good deal. I’m really proud of her and how she got it done.”

- Trainer Kenny McPeek the day after winning the Alabama (G1) 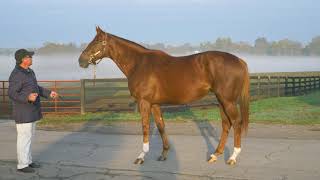 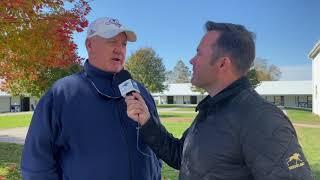 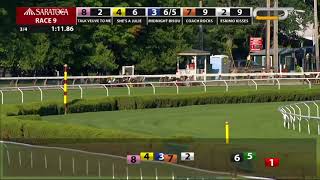 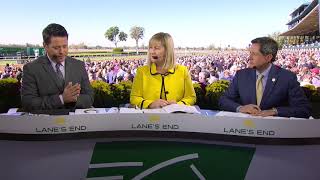